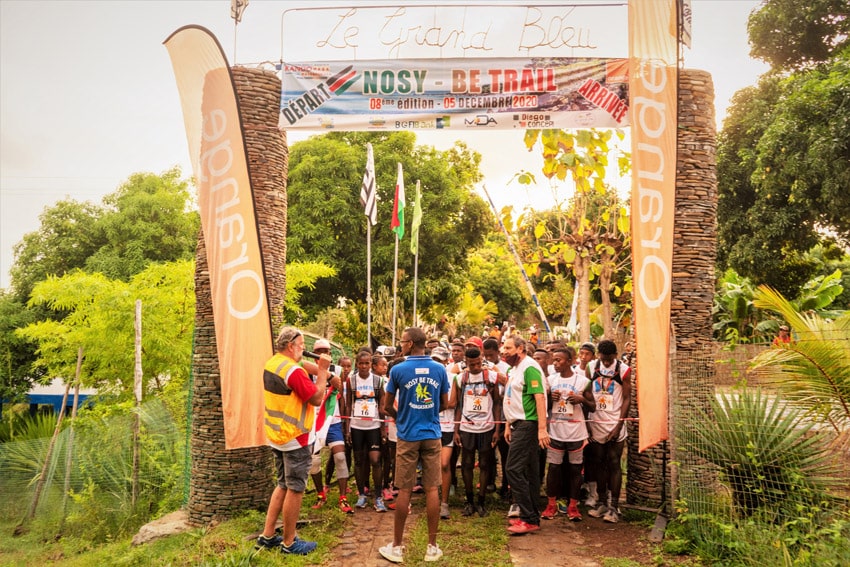 This year, more than 100 runners welcomed the nature race through the island's trails. Due to sanitary conditions, the runners are national except for a runner from Mayotte.

The long distance of the trail, in the natural environment, is to 35 kilometres with a linear gradient of 2 500 metres. Fans of altitude have been conquered. What is the originality of the Nosy Be Trail event? ? These are the 2 Mounted : Mount Passot and Atsoa volcano. 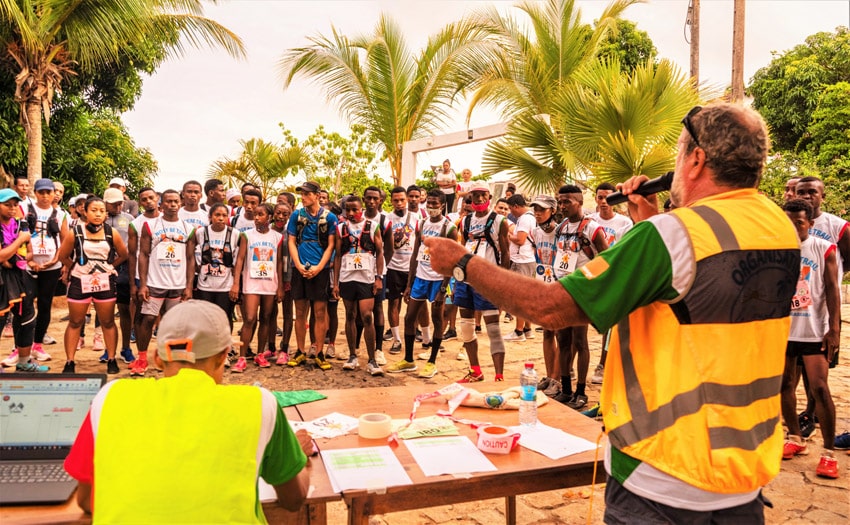 A great route also around the sacred lakes with a "concrete" organization for the 8Th Edition.

How to share as closely as possible the emotions felt during this sporting event ? It's hard to explain, you have to live the event.

The long-awaited D-Day has finally arrived. Before departure, we listen to the valuable advice of the organizer. We all experience an adrenaline rush during the countdown given by the President of the regional office of Nosy Be. Then dart, running in the wild, discover more beautiful views than each other in the middle of ylang-ylang plantations.

And be finisher of this Belle Escape... with the medal presentation by the director of the bank BGFI. On arrival, for some tears mingle with sweat with the last bottle of water so hoped for. It's the accomplishment of a great success on oneself : the grail ! All participants arrived on time. The 5 refuelling stations are run by Orange teams, the tourist office and the Hotel Le Grand Bleu, with the participation of the Hotel Ravintsara and EBS Motors.

A new race with the team relay 2 runners with the change of bibs at the highest central point of Nosy Be : At Mount Passot, one of the island's flagship destinations. Mount Passot Hill culminates in 329 m in height and offers a 360-degree view thanks to its large panoramic terrace. For the relay, each of the 2 runners has traveled 17,5 kilometres.

Also, a beautiful new hike from 12 kilometres, everyone at their own pace, in nature. This event allows you to discover the interior of the island, tropical and endemic flora and fauna. Magical and grandiose landscapes from the Atsoa volcano with a 360 degree panoramic view with the scenery on Sakatia Island, Andilana Peninsula and all befotaka Bay.

But also bypass while walking Lake Anjavibé in the shade of its trail ; bird watching, Biodiversity, the plain of zebus ; also the rice fields of Madiro not to be missed under any circumstances.

It was a beautiful day of exchange and sharing. One example among many. On the hike : one of the walking participants to guide a blind person. The Walker, using a stick accompanied the person deprived of sight... in the middle of a rice paddy, crossing a small stream... 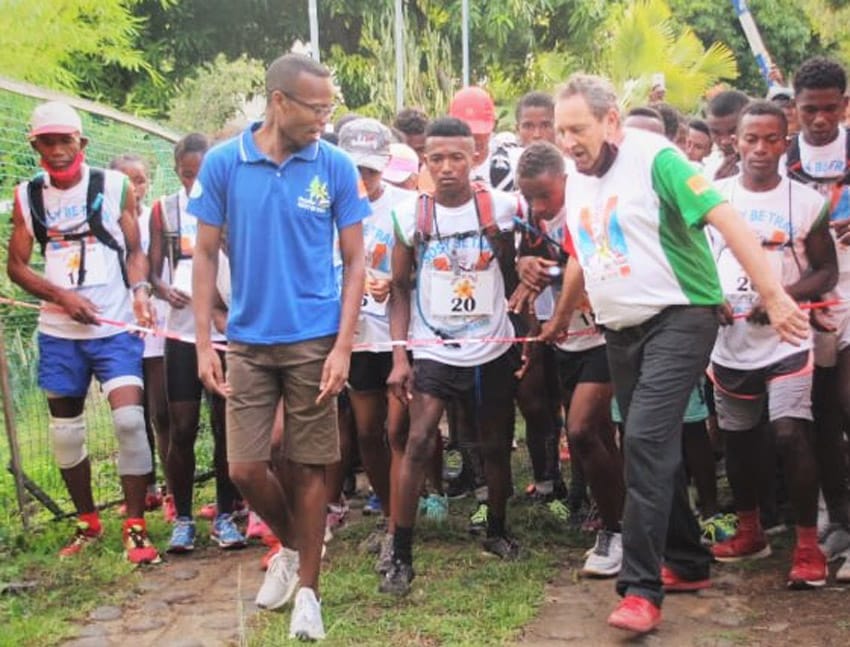 This event punctuated by these sporting events has values beyond a simple sporting feat... It's also discovering that Nosy Be has more to offer than heavenly beaches.

We are already looking forward to being in 2021. The 9Th edition of the Nosy Be Trail and the relay race will take place on Saturday 11 December.

We also make an appointment for the Hiking On Sunday 12 December 2021. For 2021, the competition will be international. The start will be given at the Hotel Le Grand Bleu on the Andilana peninsula.

Memberships can be made at the beginning of the year 2021 on Randomada's website. 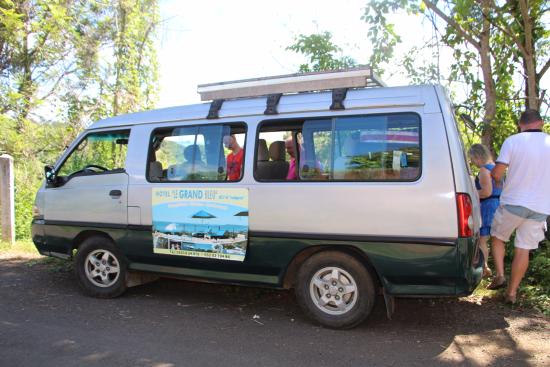 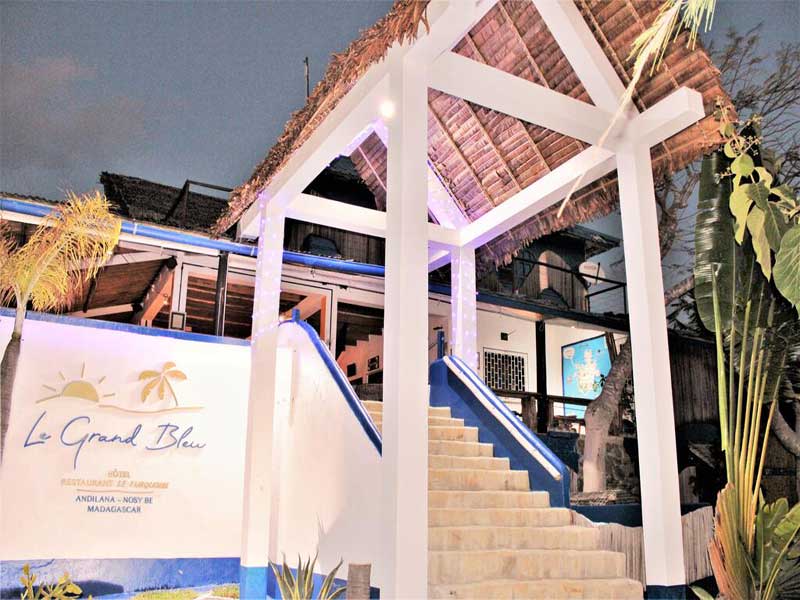 Why go on holiday to the Big Blue ? 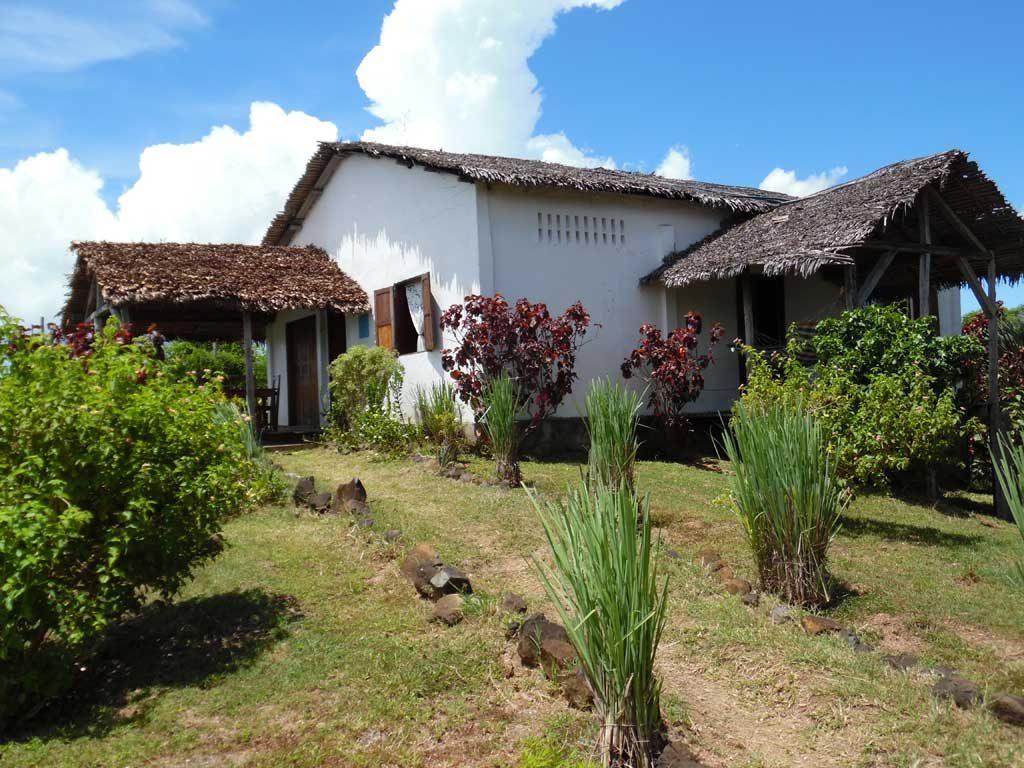 Rent the Villa at Le Grand Bleu Hotel in Nosy Be 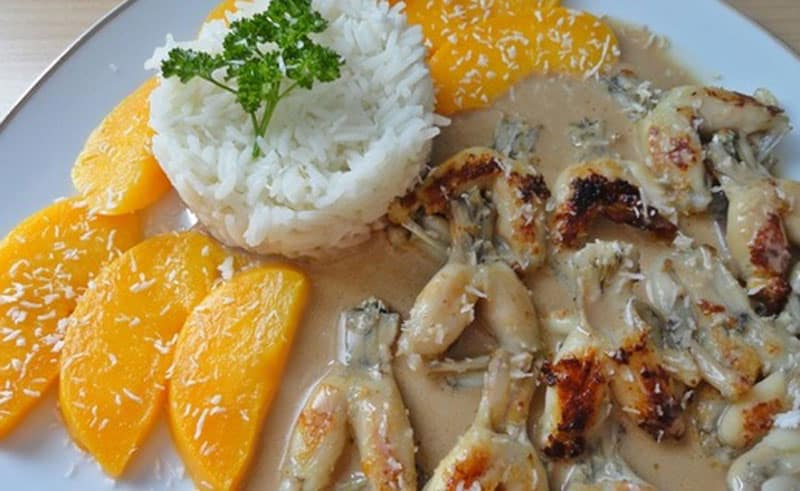 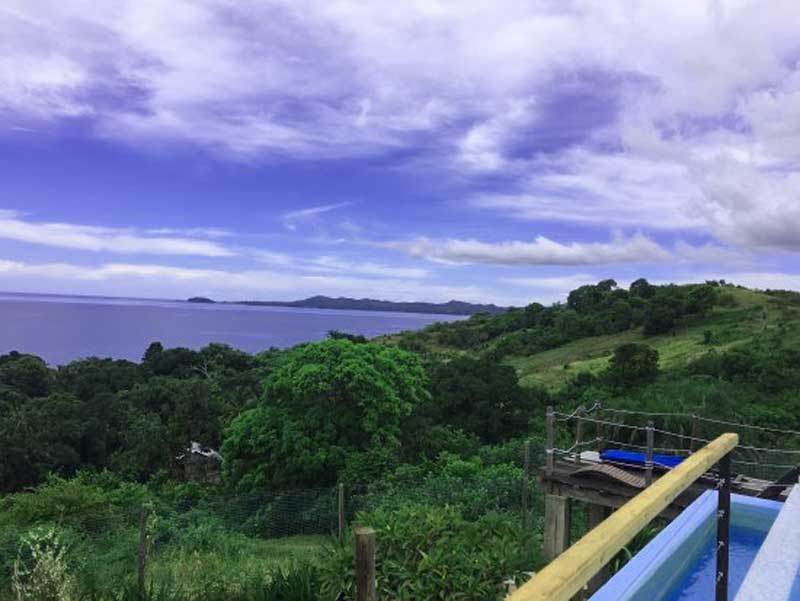 An exceptional #8217 holiday at the Grand Bleu in Nosy-Be 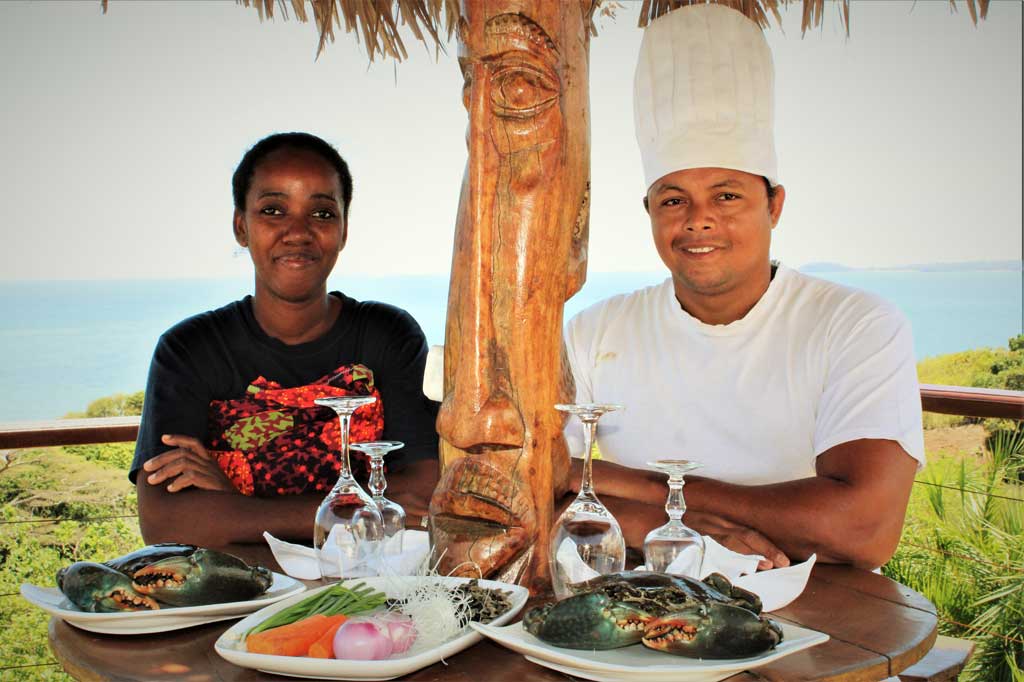