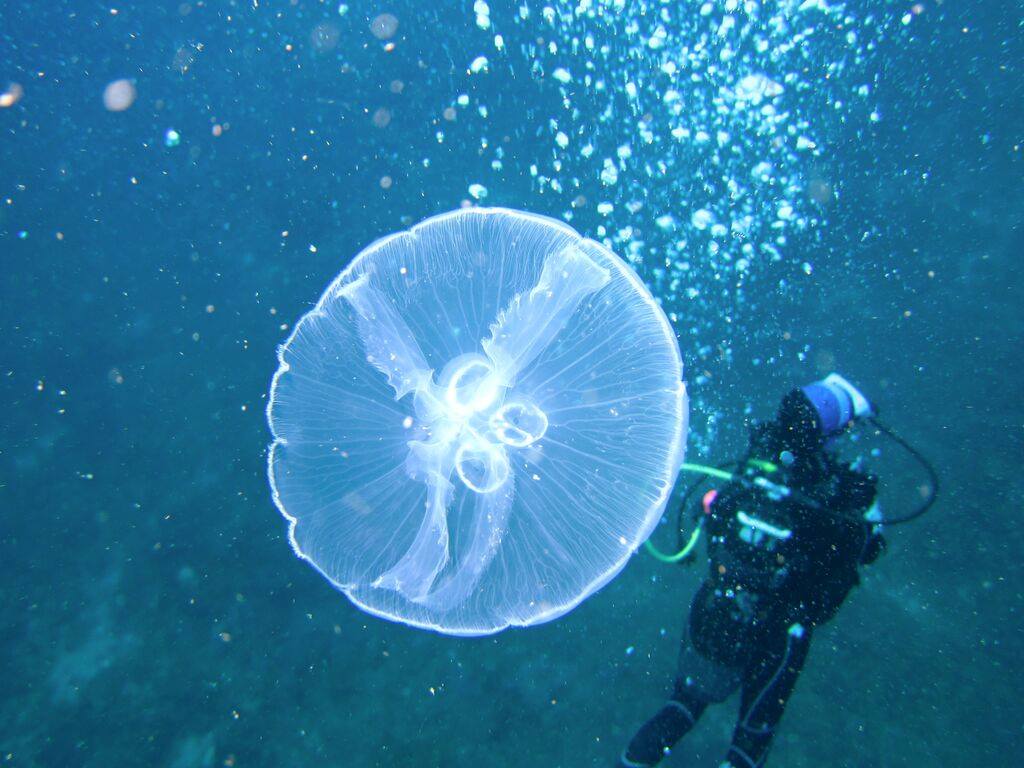 Among the most popular destinations in the world, we can mention the vanilla islands of the Indian Ocean. Beside them, however, stands a large island, Madagascar. Prized by the great diversity of its flora and fauna, Madagascar is a must-see tourist spot when it comes to escaping. It contains heavenly places including the island of Nosy Be.

Nosy Be is an island in the northwest of Madagascar. The latter is a country of renown in the world by the beauty of its biodiversity. Most living things on the big island are endemic. In numbers, there are counts 80% endemic plants on the island and 70% as far as wildlife are concerned, land and sea. With this, stands the lines of an idyllic landscape. With a sunny climate for most of the year, Madagascar is a dream destination for many holidaymakers. In this context, the island has beautiful places, so privileged by nature itself. The island of Nosy Be is one of those places that make photographers dream and that melts nature lovers. Surrounded by turquoise blue water, the island is also called the island of perfumes. On the island grows various species of flowers that make objects of lust for perfume brands. One can mention the Ylang-Ylang, cloves or other flowers endemic to the island.

Activities in Nosy Be

Welcoming and charming, Nosy Be is inhabited by smiling locals. There's plenty to keep your agenda busy on the island. Like any seaside resort, water activities are in the spotlight such as scuba diving, water-skiing sessions or even, the practice of sailing. It is interesting to observe the underwater world at Nosy Be. The clearness of the water lets sunlight pass to the seabed. Various species can be seen, including the whale shark, dolphins, sea turtles, etc. Besides this, hiking is also recommended on the island. In the greenery of the land hide rare species such as lemurs. Nosy Be is also surrounded by islets and it would be nice to visit them.

Hotel and Spa in Nosy Be

Popular with tourists, hotel residences are easy to find in Nosy Be. In this context, we can mention the Big Blue. It's a luxury resort in Nosy Be. Le Grand Bleu is a hotel that offers a wide variety of services. Between outdoor pool and health centre, the hotel has something to delight its clientele. It consists of several bungalows with sea views. Besides this, The hotel offers services such as the spa, Hot tubs, hot tubs and organizes tourist activities. 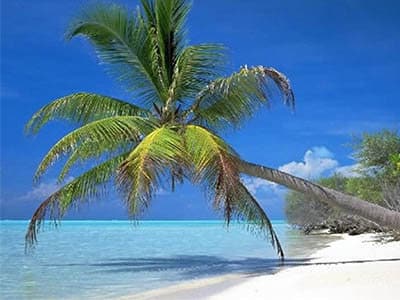 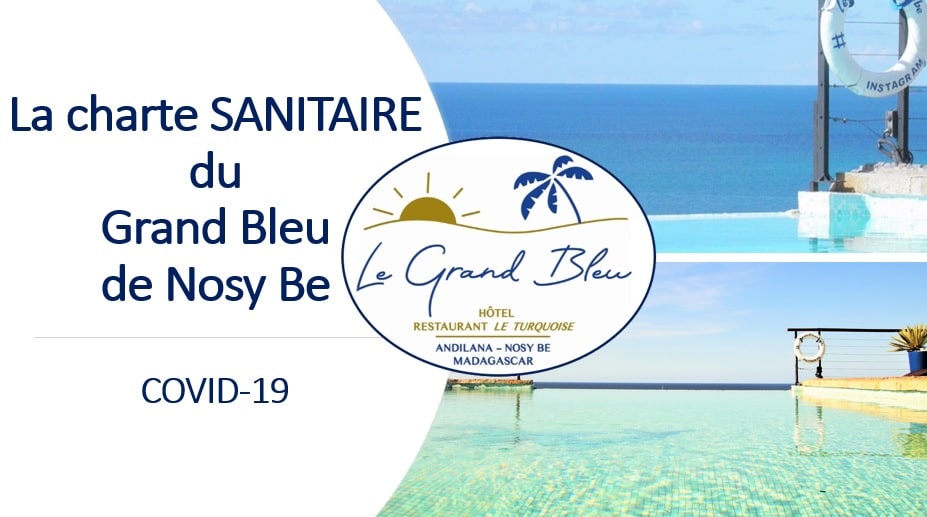